How ‘Tell Me Lies’ on Hulu Differs from the Book


For anyone who’s ever had a toxic, just-can’t-quit-you type of relationship with a significant other, the new Hulu show Tell Me Lies might feel a little too familiar. Executive produced by Emma Roberts and based on the addictive novel by Carola Lovering, the series introduces us to Lucy Albright (Grace Van Patten), a twentysomething woman on her way to her college friend’s engagement party—only to find her biggest-deal ex, Stephen DeMarco (Jackson James White), also in attendance. The series then flashes back to Lucy’s first year of college and proceeds to show us exactly how Lucy and Stephen got involved—and what their relationship ultimately cost, not only the two of them but everyone else in their orbit.

In the way that the storyline closely tracks Lucy’s time at Baird College and the evolution of her relationship with Stephen, the Hulu series remains fundamentally faithful to its source material. From the first scene, though, it’s clear that showrunner Meaghan Oppenheimer isn’t afraid to make a few departures from Lovering’s book. So what tweaks were made in adapting Tell Me Lies for the small screen? Glad you asked. 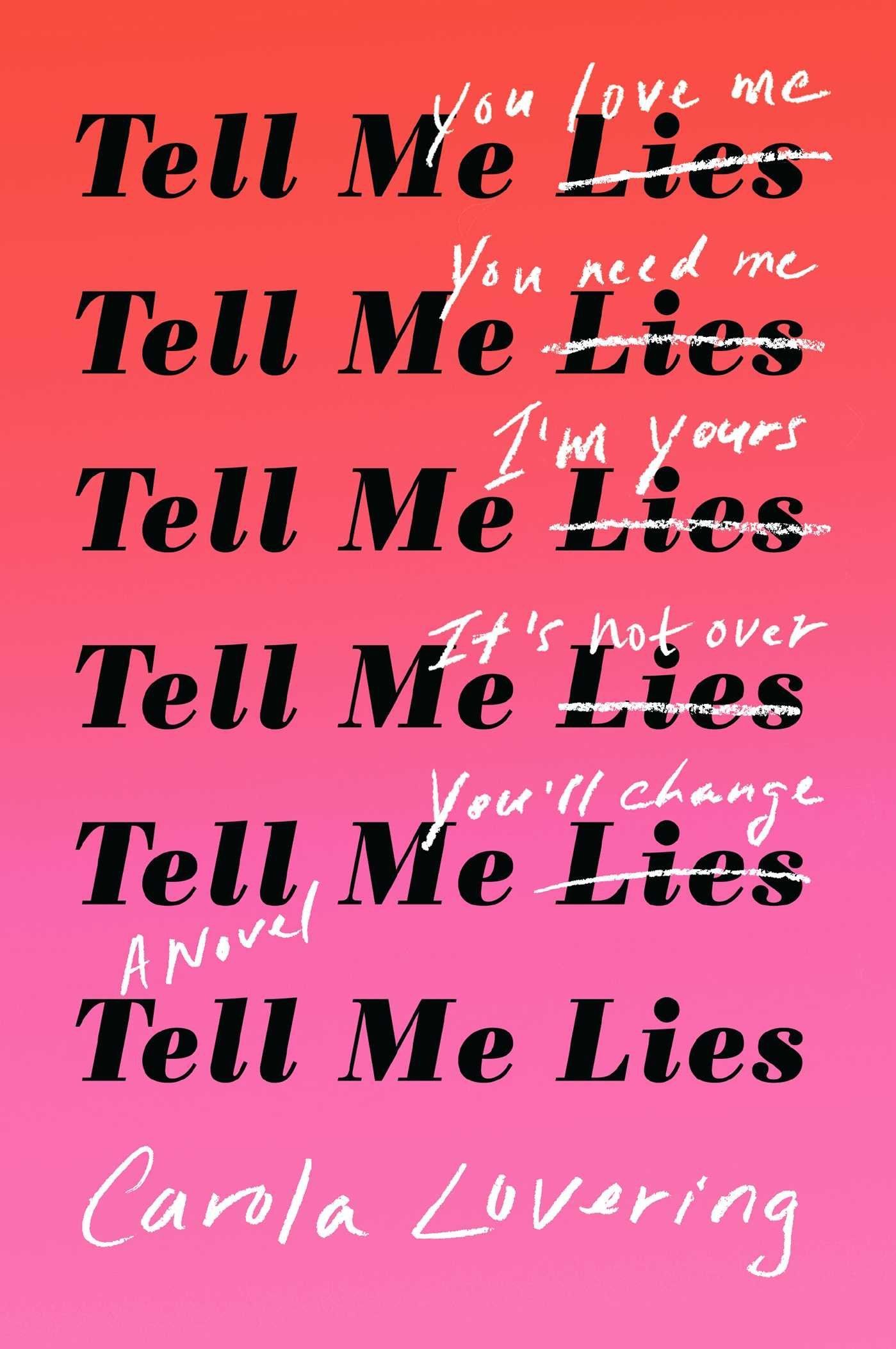 Spoilers for both the book and series of Tell Me Lies follow.

Setting: In the book, Lucy and Stephen have relocated from the neighboring Long Island towns of Cold Harbor and Bayville (respectively) to attend Baird College in sunny Southern California. In the series, Lucy and Stephen are both still Long Islanders—but Baird College has been moved to New York State. It’s hard to tell exactly where the college is located, but given the characters’ semi-regular jaunts into NYC, we’d have to guess it’s no more than an hour or two north of the city.

Lucy’s relationship with food: We learn from almost the first page of the book that Lucy lives with a pretty severe eating disorder, and that she’s been struggling with it for quite some time. Throughout the novel, Lovering pulls no punches in describing the extent to which Lucy’s preoccupation with food shapes her life. In the series, however, little to no mention is made of Lucy’s relationship to food. In fact, this seems to be a complete nonissue for her.

Family matters: In the novel, Lucy comes from a well-off family in Cold Harbor, Long Island, and grew up surrounded by preppy teenage tennis players with their sights set on Ivy League colleges. Her dad is well-to-do, whereas her mother, CJ, comes from a less illustrious background and is very invested in her identity as a rich man’s wife. In the series, Lucy hails from the same affluent community, but her own family’s circumstances are a little less grand. CJ is a working mom, and Lucy—who, in the book, took tennis lessons during a pivotal high school summer—hasn’t spent much time courtside. Most significantly, her father, who passed away several years ago, was an army vet—not quite the high-flying financial professional he is in the novel.

While the big-picture changes are significant, the differences get a lot more pronounced as you watch the individual episodes. Here’s what each installment does differently from the novel.

A lot happens in the first episode: Lucy settles in at school, where she meets her soon-to-be besties and her new roommate—Macy Campbell. Lucy and Macy quickly bond with Pippa and Bree, who live in the room across the hall, and Pippa invites the girls to a junior-year party at her friend-with-benefits Wrigley’s house. There, Lucy meets Stephen—who seems to intrigue and alienate her in equal measure—as well as Diana, whom Lucy doesn’t yet know is Stephen’s on-again, off-again ex-girlfriend. Within days, the excitement of the new school year comes crashing to a halt—literally—when Macy dies in a car accident while driving home from an off-campus party. 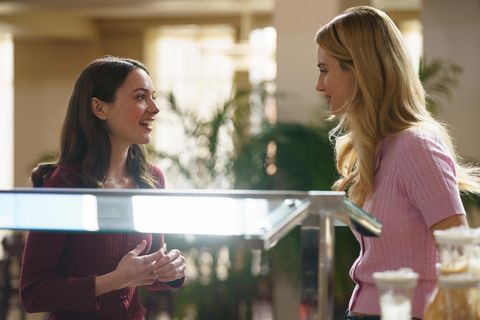 At the beginning of the episode, Drew tells Wrigley and Stephen exactly what he knows about Macy’s death—and Stephen advises him to keep it a secret. Meanwhile, Stephen and Lucy grow closer. 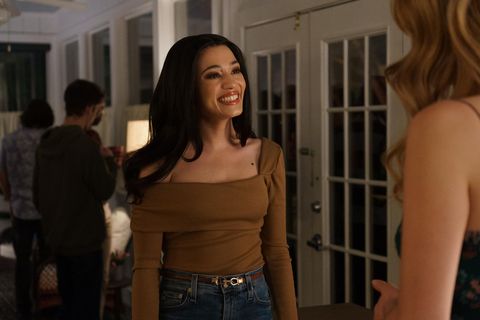 The secret of Drew’s involvement in Macy’s death starts to reach new people. Meanwhile, Stephen and Lucy are getting hot and heavy, but Stephen doesn’t want to be monogamous with her. (Probably because he’s secretly still trying to get back with Diana, though Lucy doesn’t know that.) He encourages her to see other people—and she decides to take him up on it. At home, Stephen is going through his old photos…including several naked pictures he took of Macy. Dun, dun, dun! 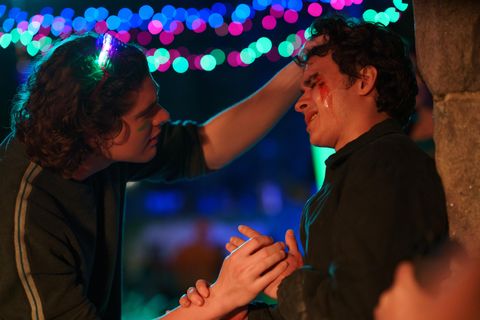 Watch Tell Me Lies on Hulu

This story will be updated.

Keely Weiss is a writer and filmmaker. She has lived in Los Angeles, New York, and Virginia and has a cat named after Perry Mason.

Here’s How to Achieve the Ideal Home Humidity Level